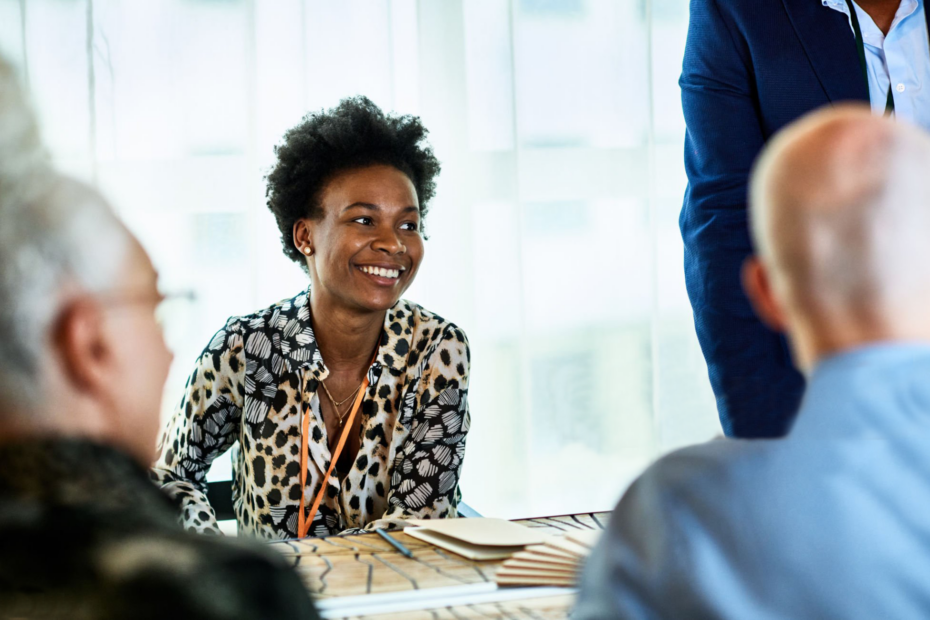 The government’s Policy Development Group (PDG) met a few weeks ago for the second time
this year; the previous meeting was held in February 2022, making this the fifth held under the chairmanship of Conseiller Frank Makepeace
who was appointed to this position in February 2021. 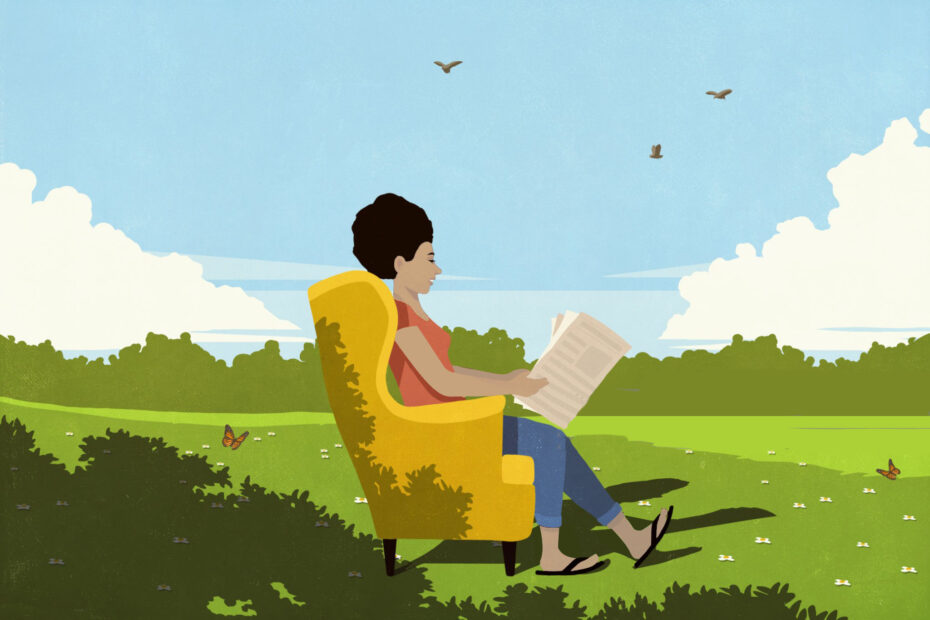 Strange as it may seem in my role as Deputy Editor of The Sark Newspaper since its inception, I cannot recall ever being asked by the Editor to follow any particular line or express any opinion, so it was a surprise to be asked to complete a page “reflecting on my years as the Deputy Editor”. 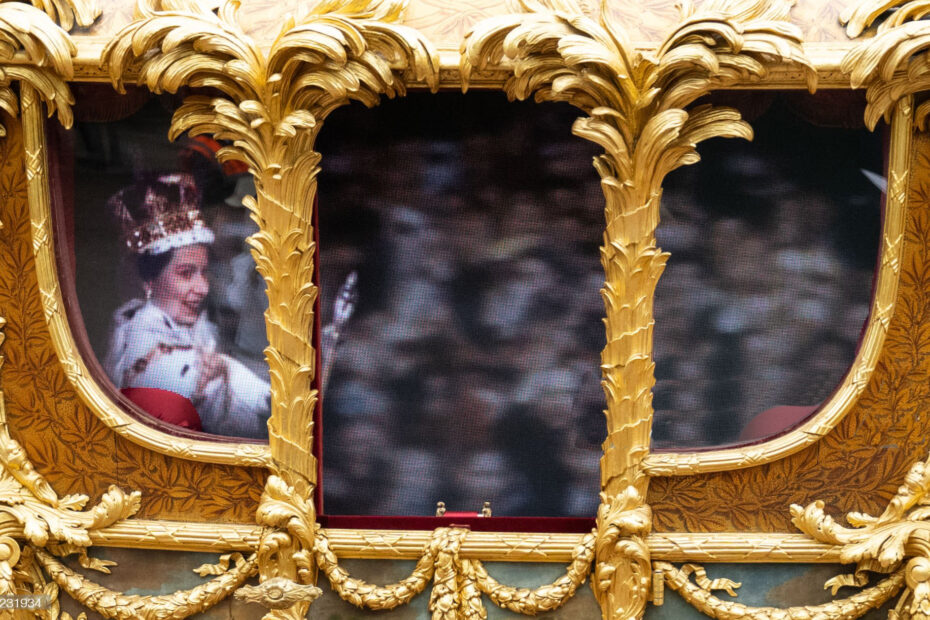 ‘Tomorrow, 6th February, marks the 70th anniversary of my Accession in 1952. It is a day that, even after 70 years, I still remember as much for the death of my father, King George VI, as for the start of my reign. 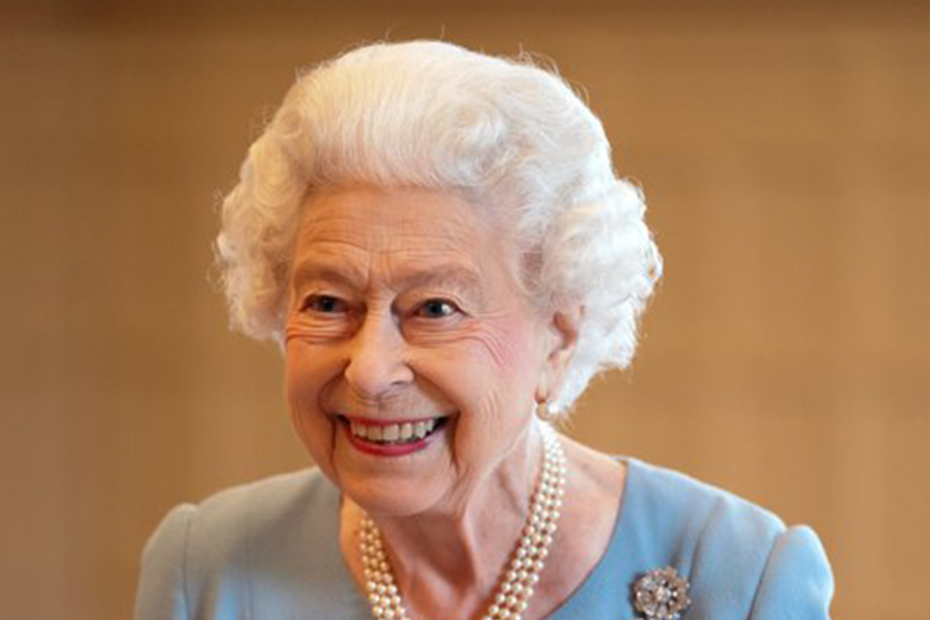 Congratulations your Majesty on your reign of 70 years

This year, 2022, is currently the only year in history that any British monarch has celebrated a platinum jubilee. Her Majesty, Queen Elizabeth II, saw the 70th anniversary of her accession to the throne on 6th February 2022. 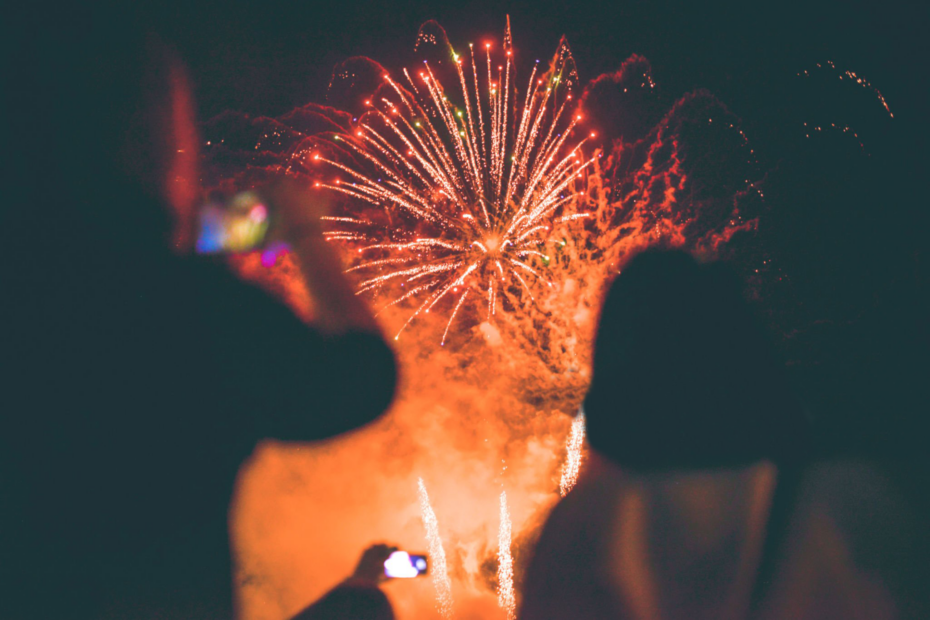 A few weeks ago, Their Royal Highnesses the Earl and Countess of Wessex arrived on Sark to mark
both the 77th anniversary of the Island’s Liberation and the 70th anniversary of Her Majesty The Queen’s Royal Coronation. 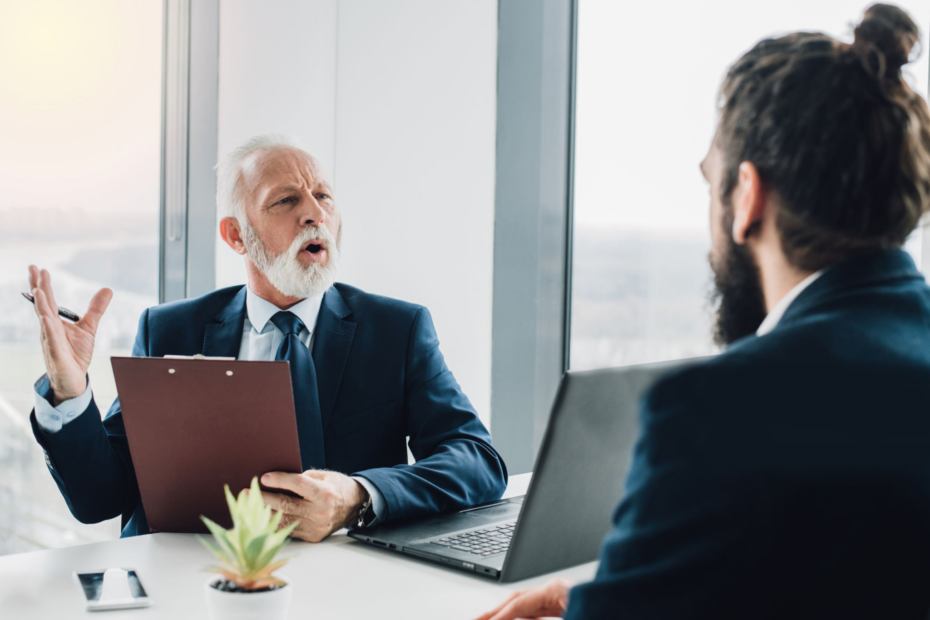 Ever since Russia’s invasion of Ukraine, the Chinese Communist Party has watched with apparent interest to see what way the war would go and presumably to see if Vladimir Putin’s initial hopes of a quick victory could act as a template for the possibility of achieving a take-over of the Island of Taiwan.

Ask what the people of Sark want-again!

In May 2012 Belinda Crowe published her report on the administration of Sark. The then General Purposes & Advisory (GP&A) Committee – a former iteration of the current Policy & Finance Committee. 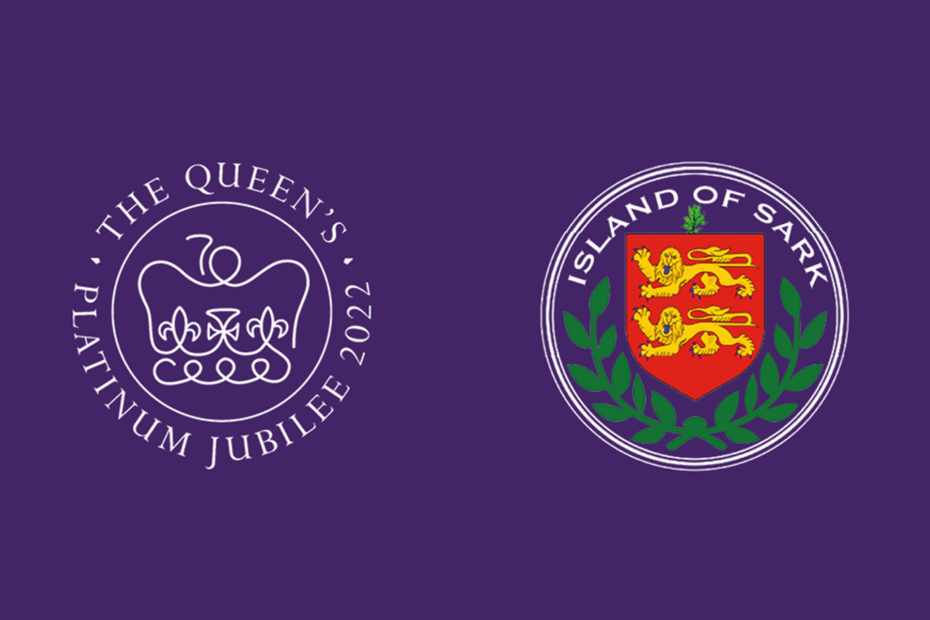 This year we have a full list of all events taking place on the island of sark from locations, times all suited for family and friends to celebrate The Queen’s Platinum jubilee. 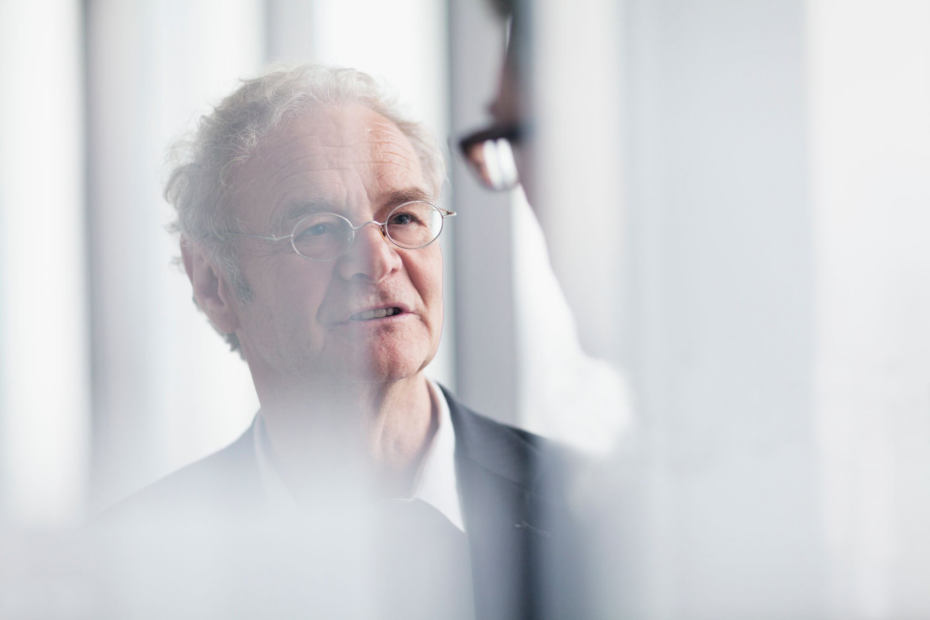 Guernsey’s review of government with its committee system looks set for adjustments rather than any root and branch changes according to Deputy Heidi Soulsby who is
leading a review of the Island’s system of government. 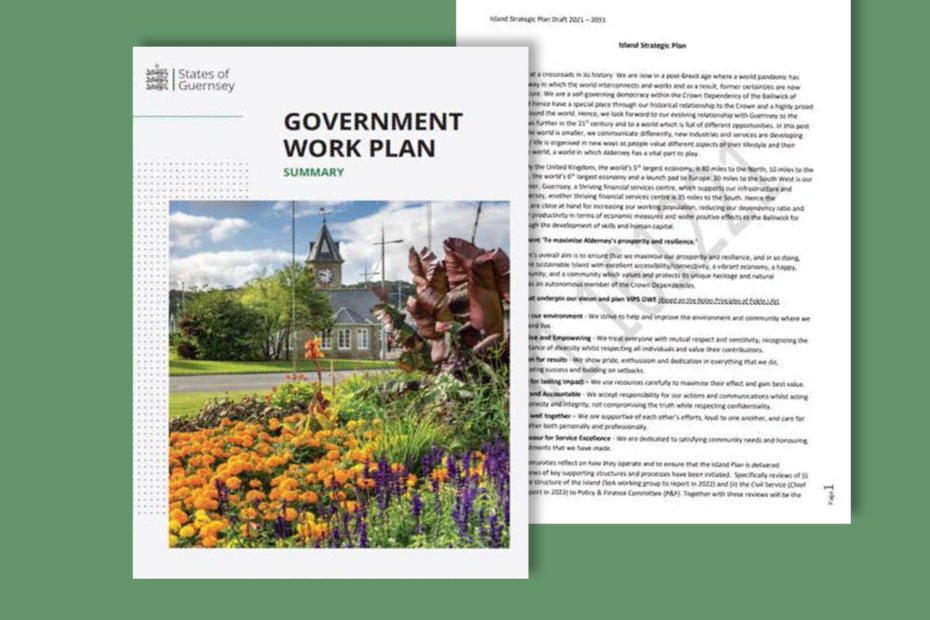 In April 2021 following the publication of the Island’s year end Financial Statements, The Sark Newspaper called for Chief Pleas to revalue the Island’s undervalued balance sheet