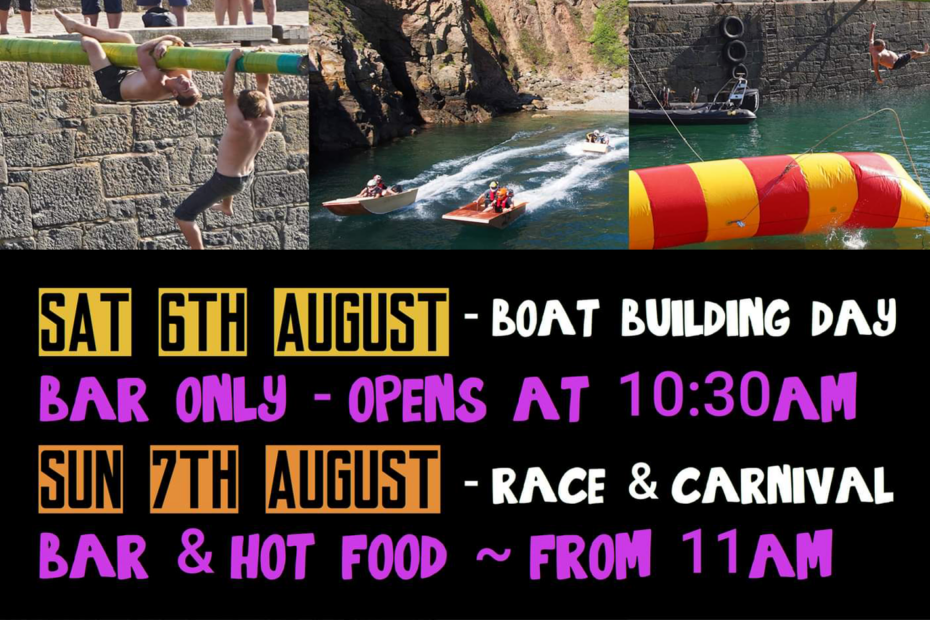 What to expect on carnival day 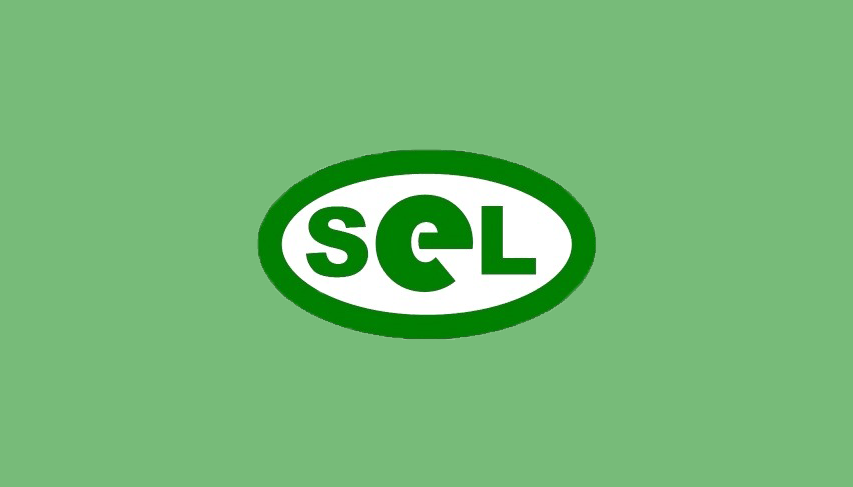 Sark electricity prices are again set to increase to 74p a unit from 1st August 2022. In announcing the rise, Alan Witney-Price, the Managing Director.. 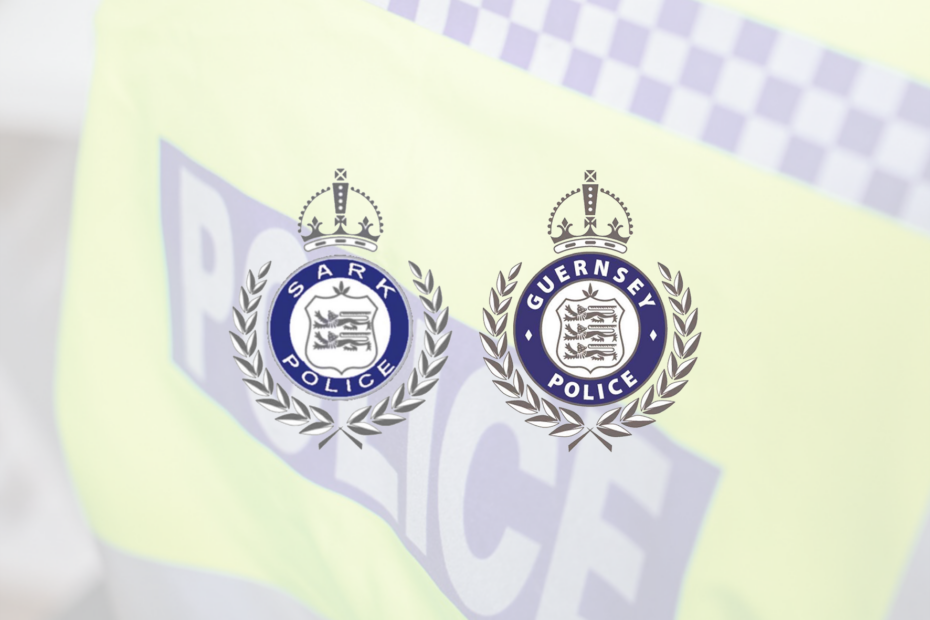 Local law enforcement officers are seeking witnesses following an alleged assault which took place on Sark on Friday 8th July 2022. A young male was said to have been indecently assaulted by an adult male 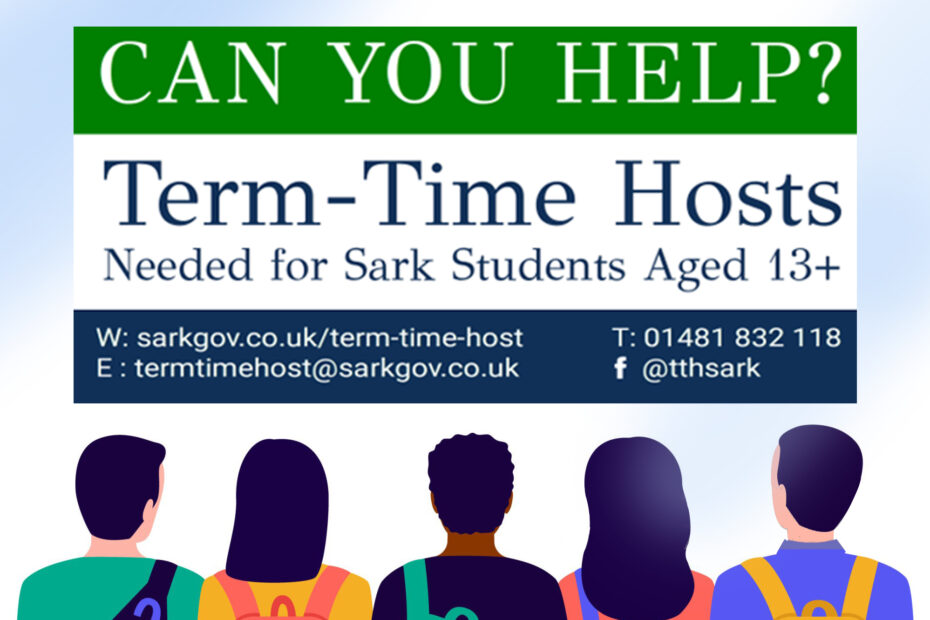 This week saw the publication of an Extraordinary meeting agenda with only two items: with regards to the Church of England, the proposed attachment..

Deputy Editor – John Donnelly A four-week public consultation process begins this week in advance of a September debate in the States of Alderney in.. 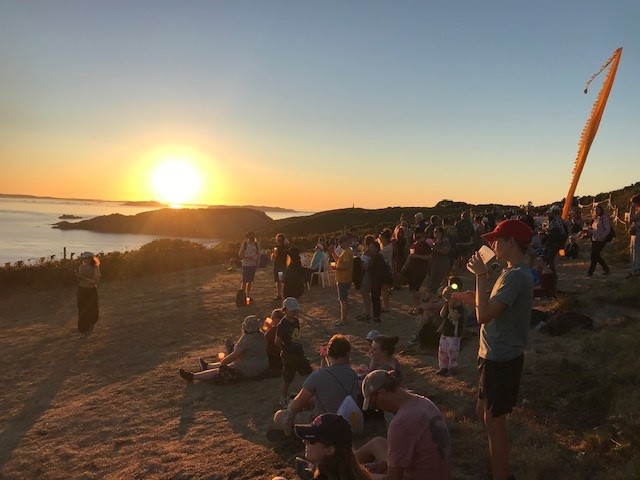 This past weekend saw high numbers of visitors to the Island with Sark Fest 2022 having taken place over Friday, Saturday and Sunday.  1,500 tickets.. At this week’s Midsummer meeting of Chief Pleas tribute was paid to the late Conseiller Christopher Drillot who tragically passed away last week.  The Speaker.. 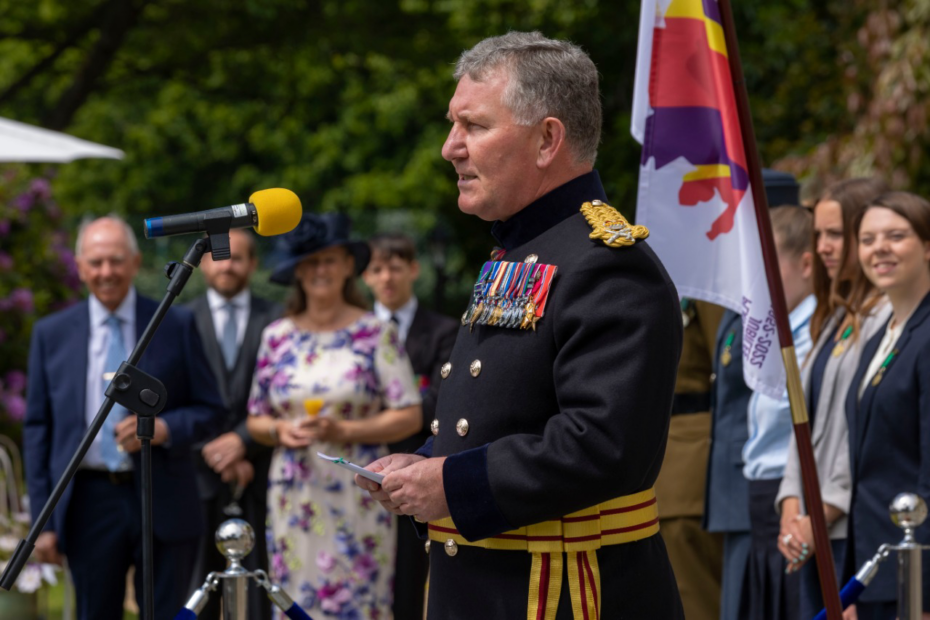 A press release from Guernsey’s Government House has allowed the recently installed Lieutenant-Governor to reflect on his first 100 days in office. Lieutenant General Richard.. 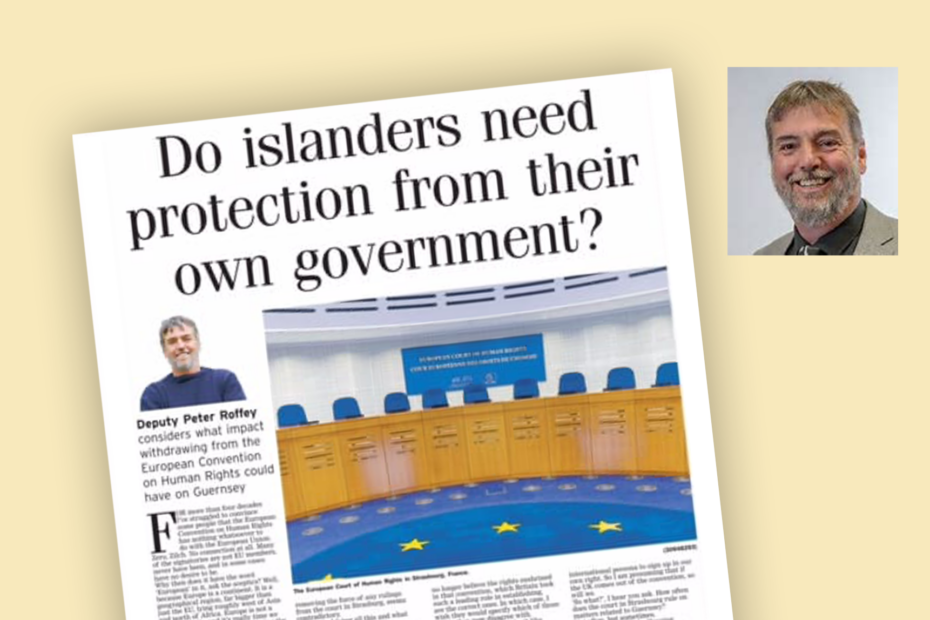 Deputy Editor – John Donnelly Back in 1982 when Deputy Peter Roffey entered the Bailiwick political arena, his critics would quite probably have regarded him.. 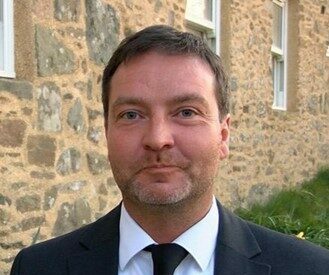