AN EPIC FOUR HOURS FOR THE MICHAELMAS MEETING OF CHIEF PLEAS 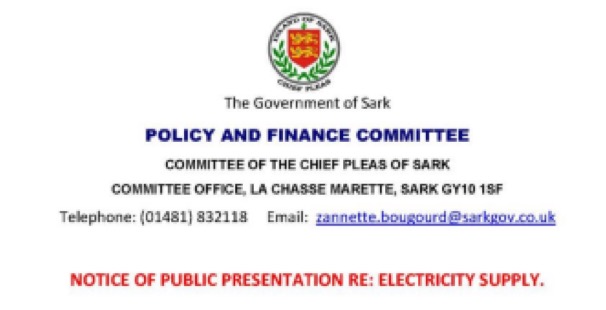 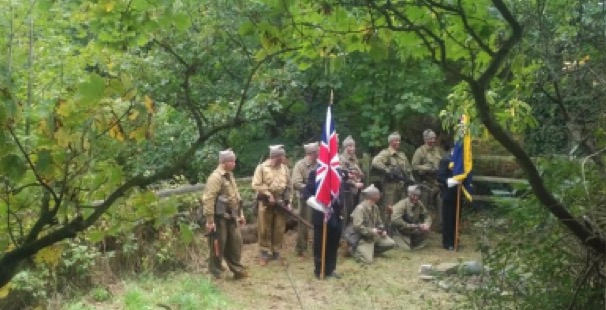 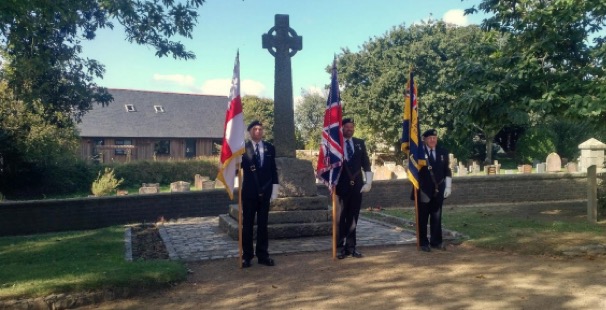 At the special service in commemoration of The Late Queen held last Sunday in St Peter’s Church local vicar David Stolton confirmed that many aspects.. 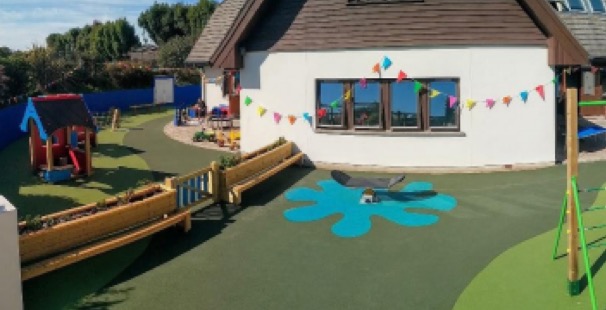 Wednesday 21st September 2022 saw the opening of the new Sark School Playground where residents and visitors alike were welcomed to watch the new Head.. 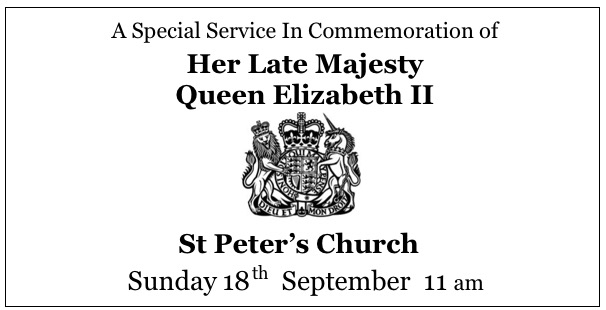 Following the sad passing of Her Royal Highness Elizabeth II on Thursday 8th September 2022, a special service in commemoration of The Late Queen has.. 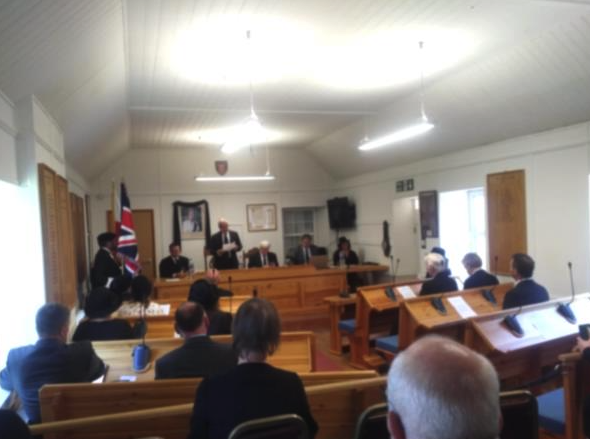 GOD SAVE THE KING, CHARLES III

The Chief Pleas of Sark sat at 4pm last Friday to give tribute to Her Majesty Queen Elizabeth II whose passing had been announced the.. 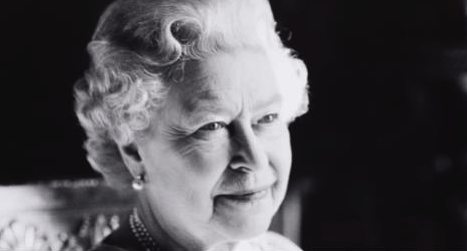 It was with great sadness that the passing of Her Majesty Queen Elizabeth II was announced last week. After celebrating 70 years since Her coronation..

Recent local media outlets have announced that Herm and Sark ferries are reporting that they are having a ‘decent season’. With Guernsey’s visitor statistics, https://guernseytrademedia.com/facts-figures/statistics-surveys,.. 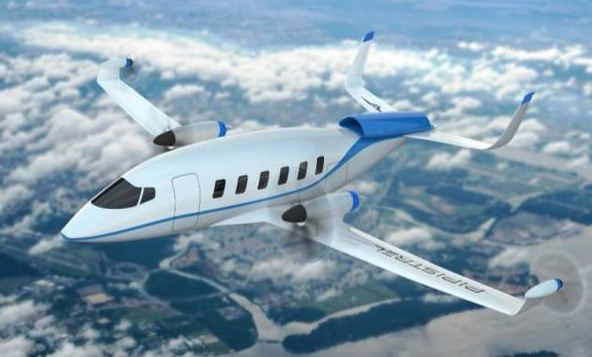 A Bailiwick trade indicator published by the UK Department of Trade for the year up to March 2022 has placed the Island 47th in a..